1. Insert your μSIM card into HAT. 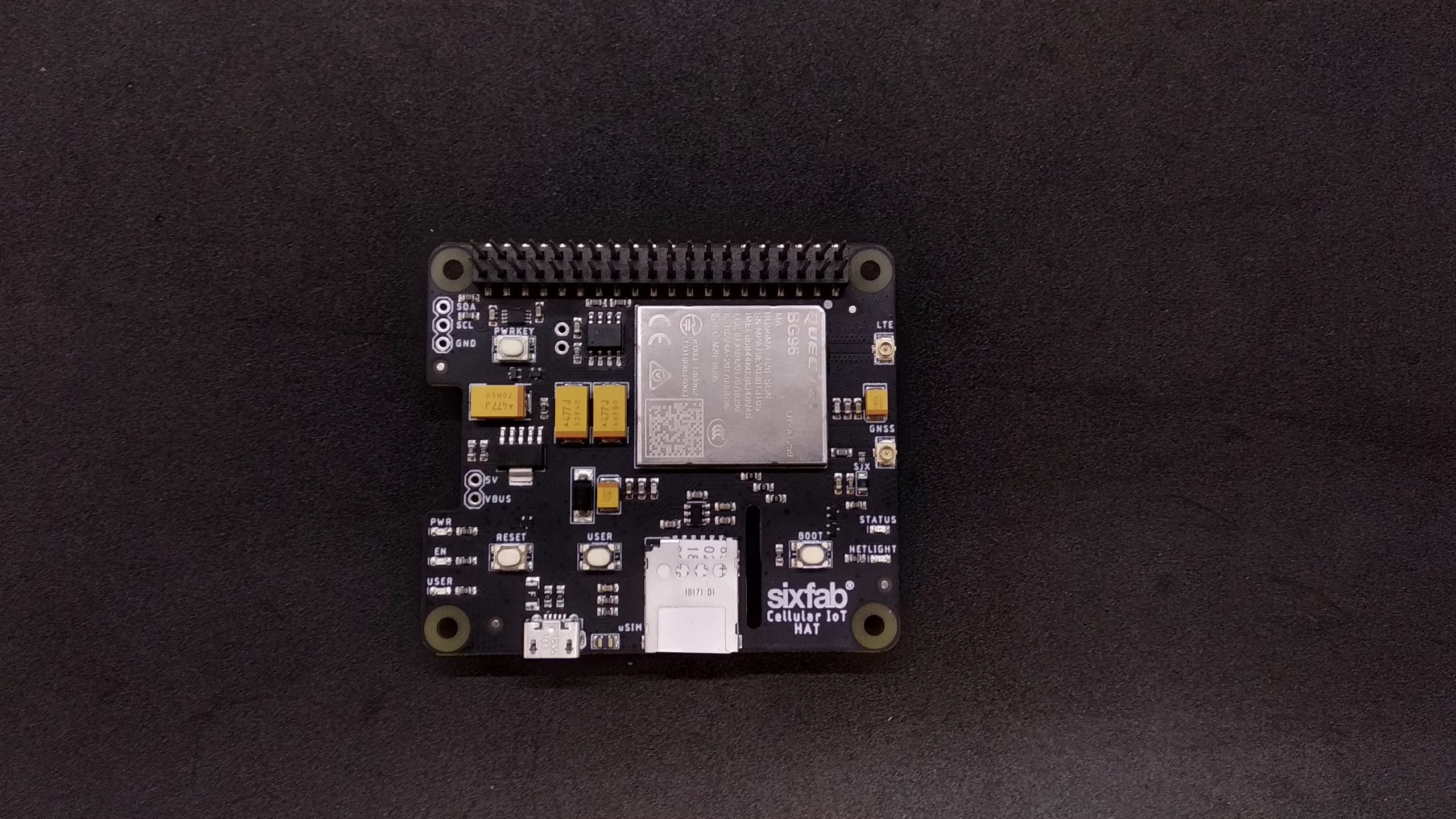 2. Attach the antenna to the HAT 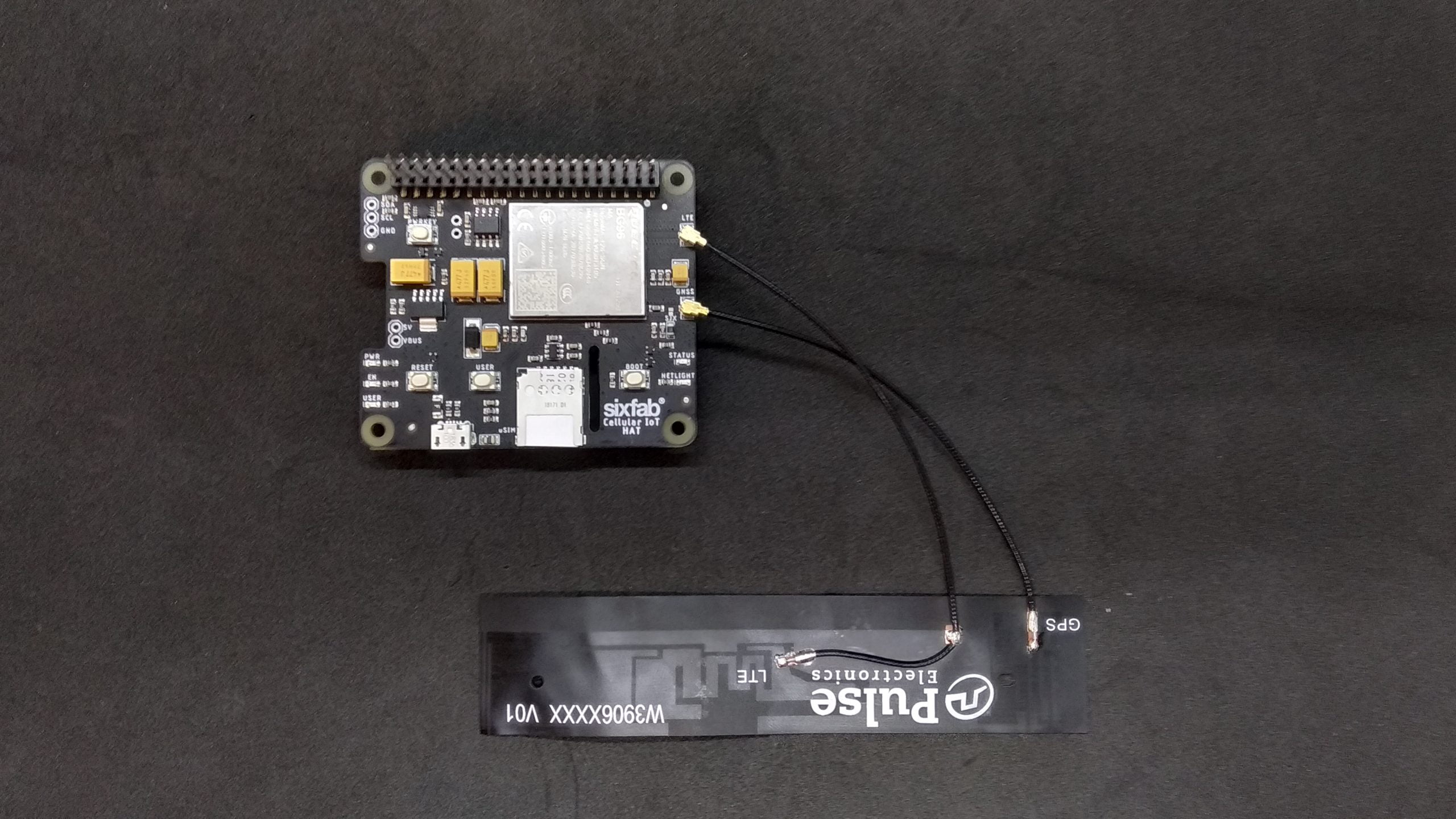 3. Attach the HAT to the Raspberry Pi. 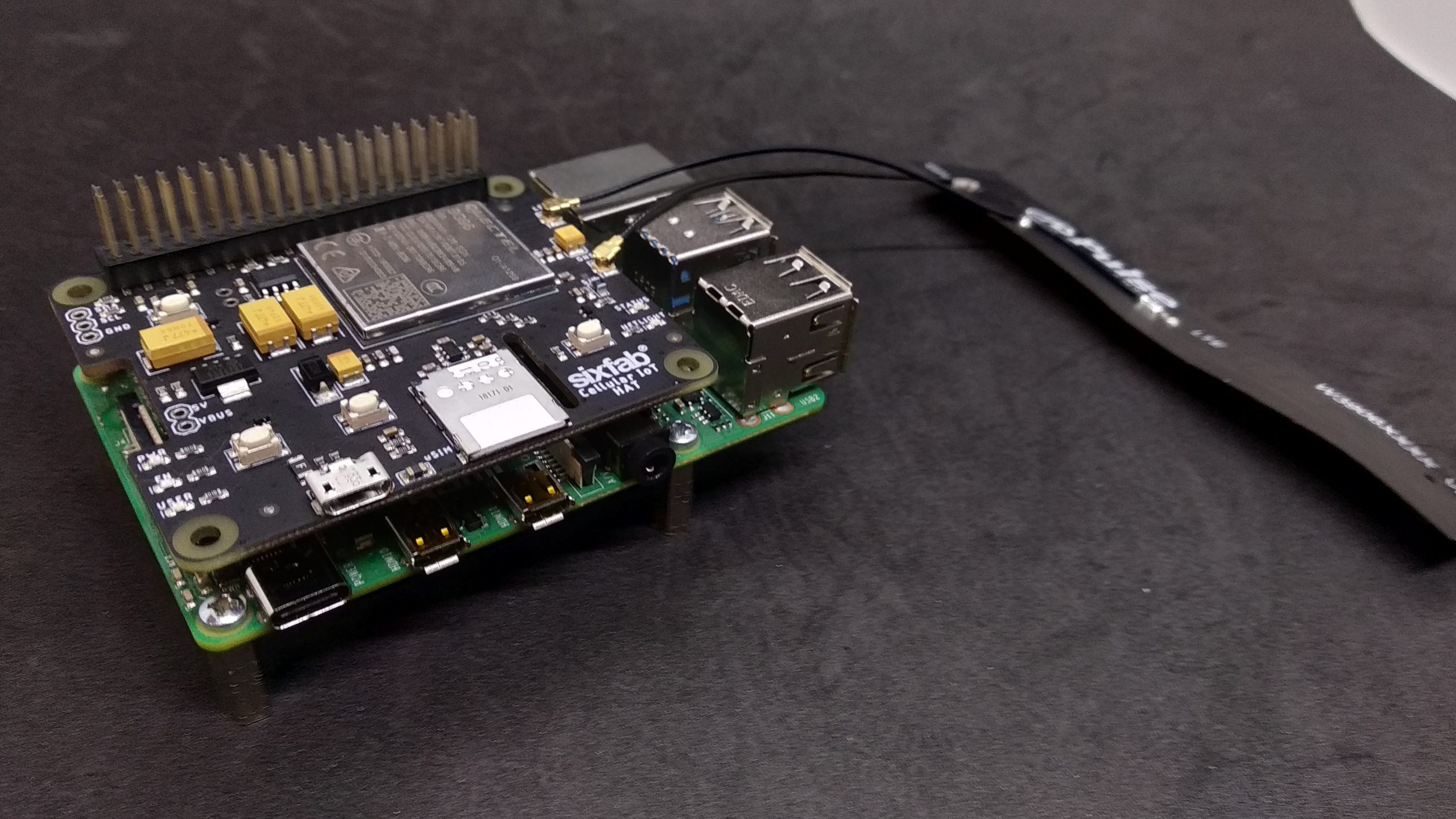 4. Connect the Micro-USB cable to the HAT and Raspberry Pi. 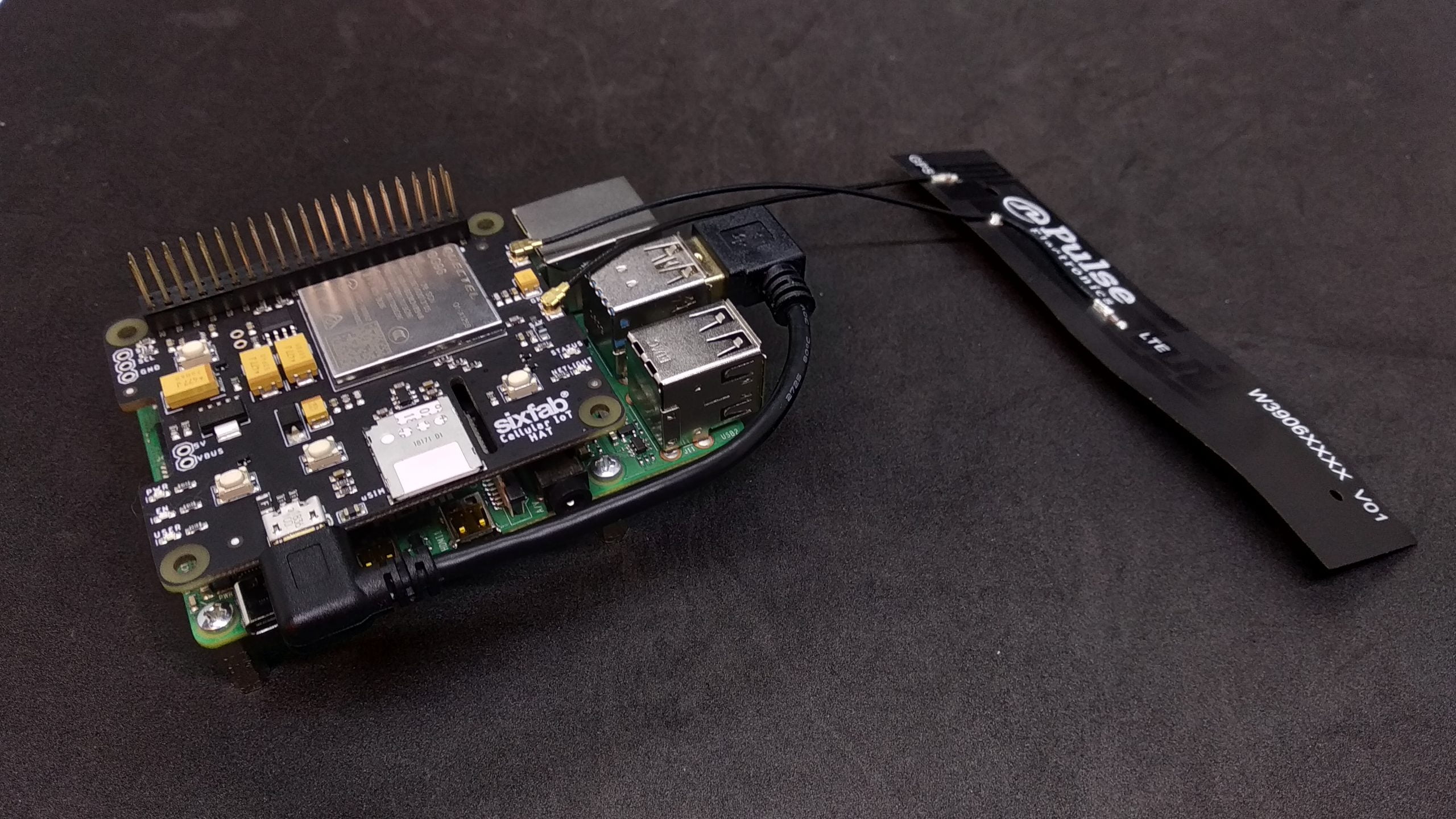 By default, the primary UART is assigned to the Linux console. If you wish to use the primary UART for other purposes, you must reconfigure Raspberry Pi OS. This can be done by using raspi-config:

We have two options to reach the internet using mini PCle module with our Base HAT and Raspberry Pi.
So which one among PPP & QMI should I select?