1. Insert your SIM card into HAT 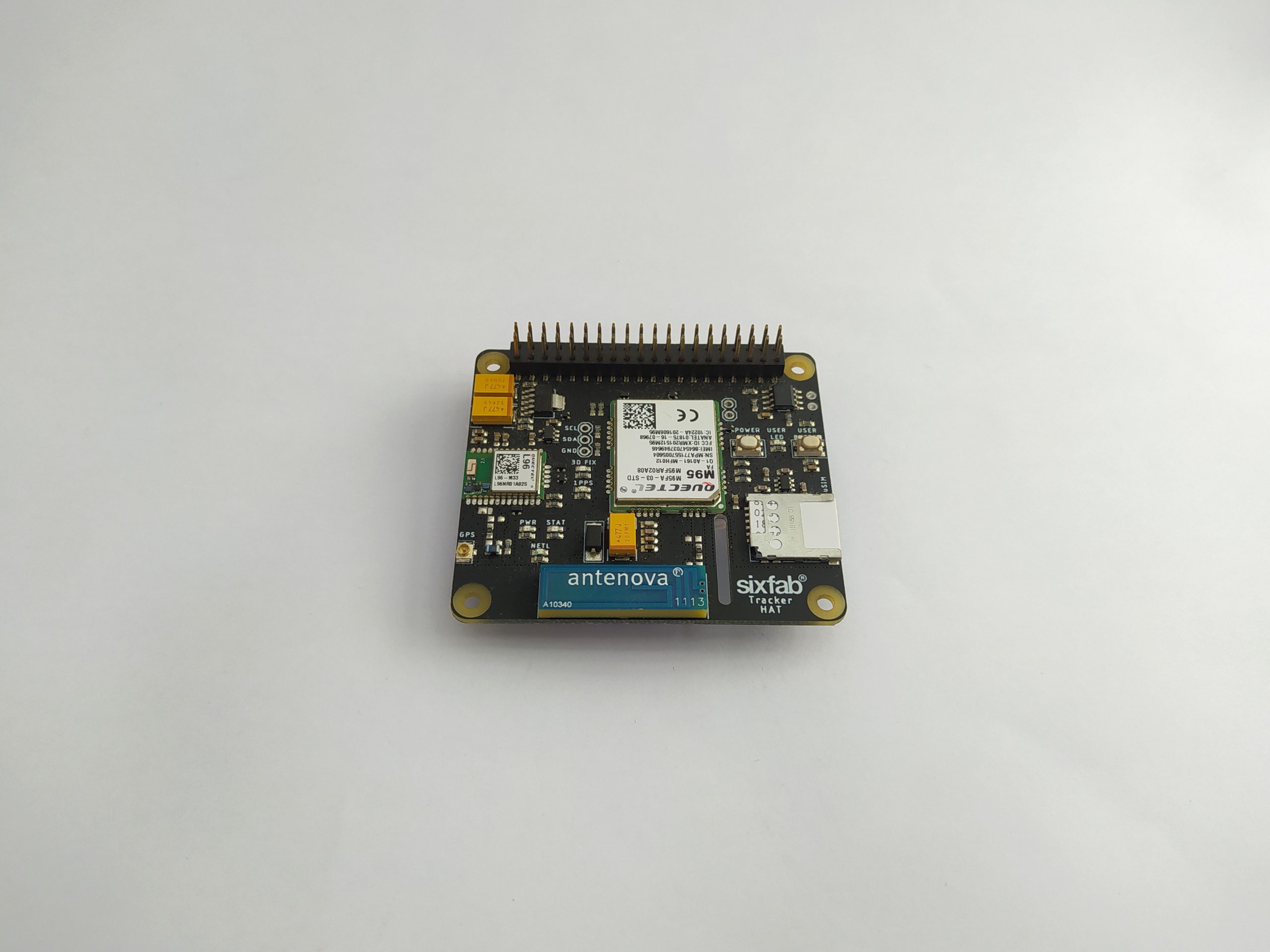 2. Attach the HAT to the Raspberry Pi 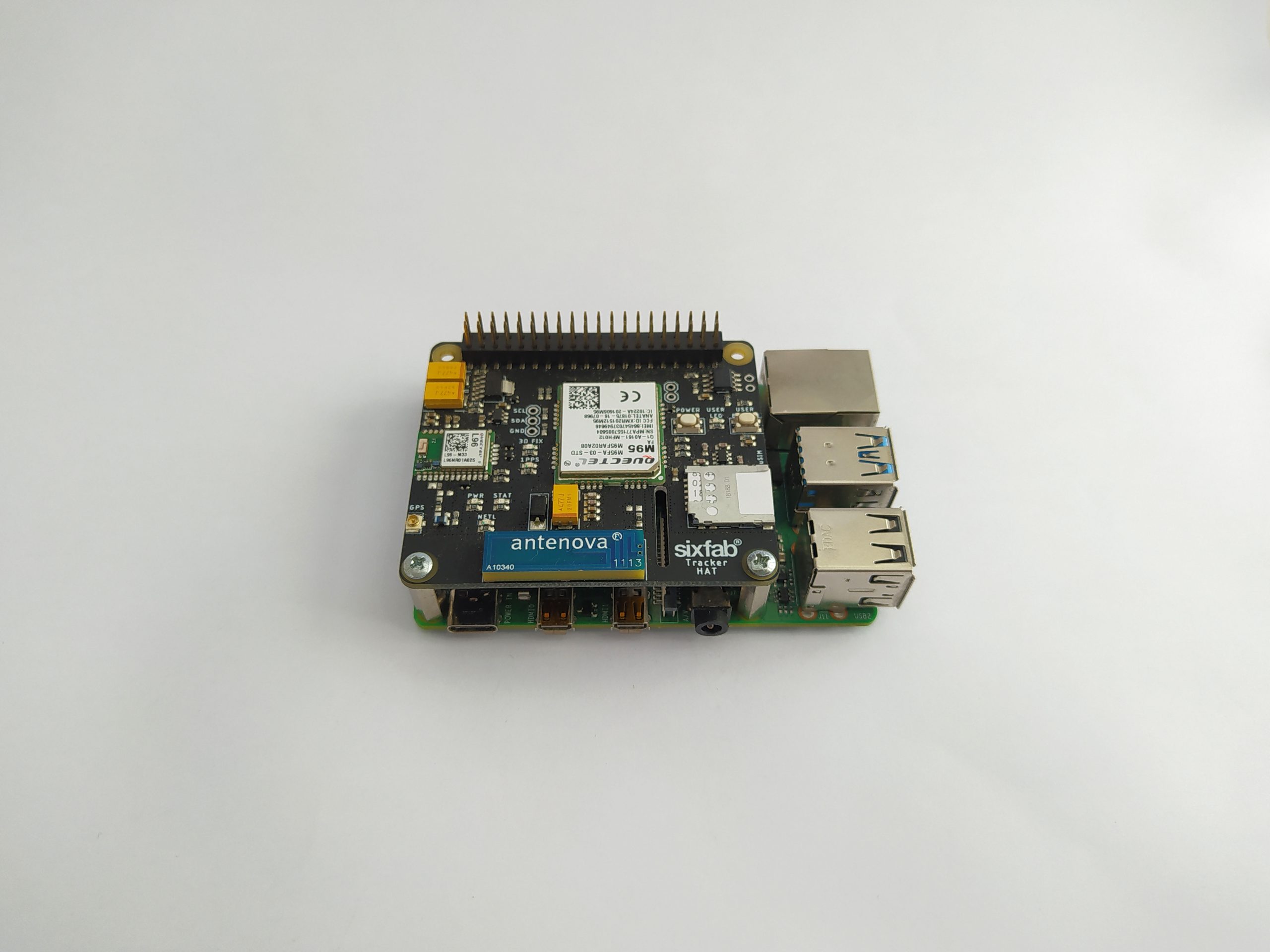 We can reach the internet with Tracker HAT and Raspberry Pi.

The LTE radio protocol has native support of TCP/IP and IPv6, so there is no need to actually wrap TCP/IP into PPP over the radio interface. The PPP protocol is just used between the computer and the modem to make the connection look like a legacy dial-up modem-based network connection.

Clone the Library Github repo to your Raspberry Pi

Change your directory into the downloaded repo.

Updated about a month ago