Optionally, you can use Triple Port u.FL Antenna as an antenna or any other combination of LTE and GNSS antennas. 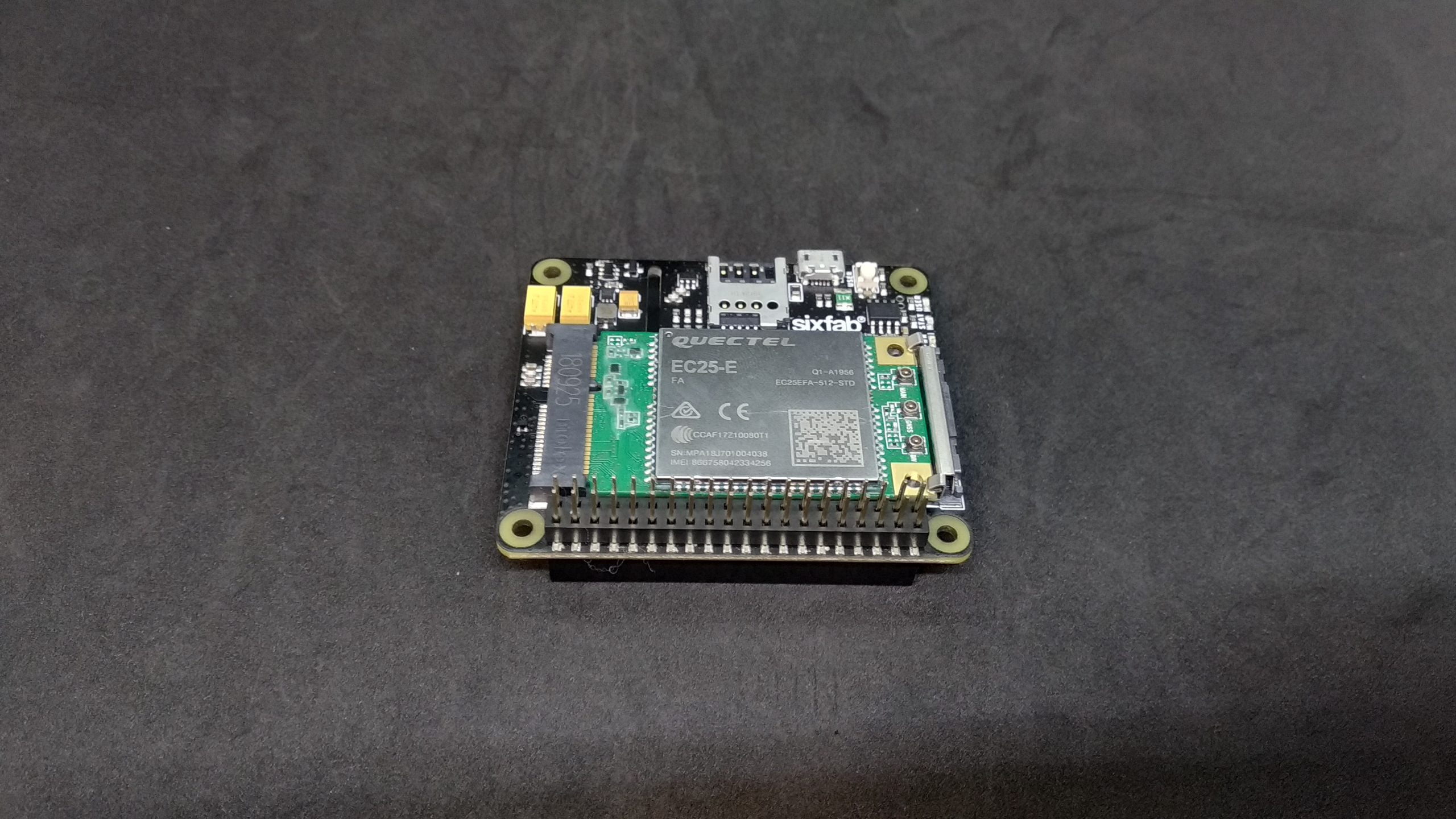 Step 2: Attach the antenna to the module. 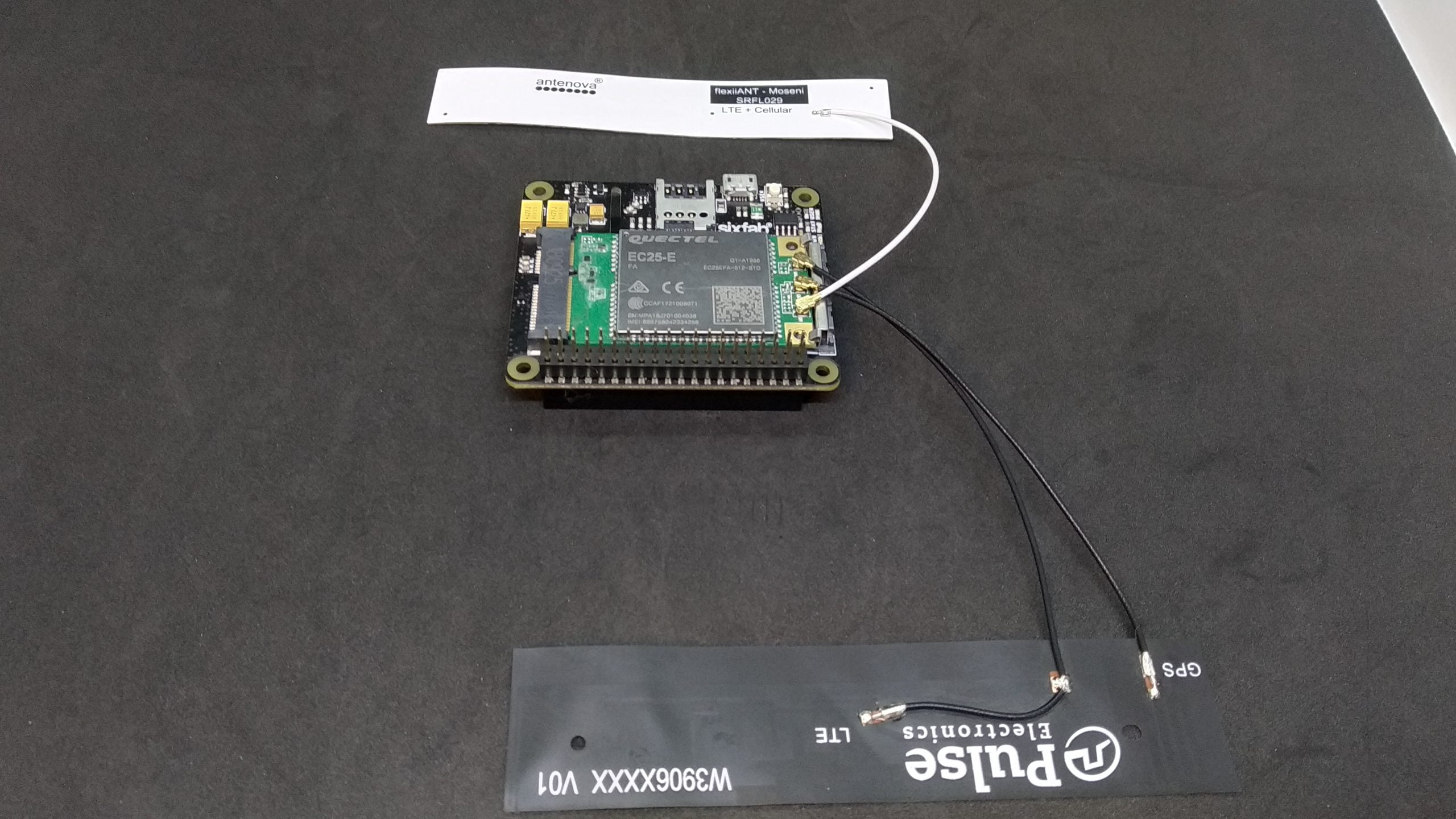 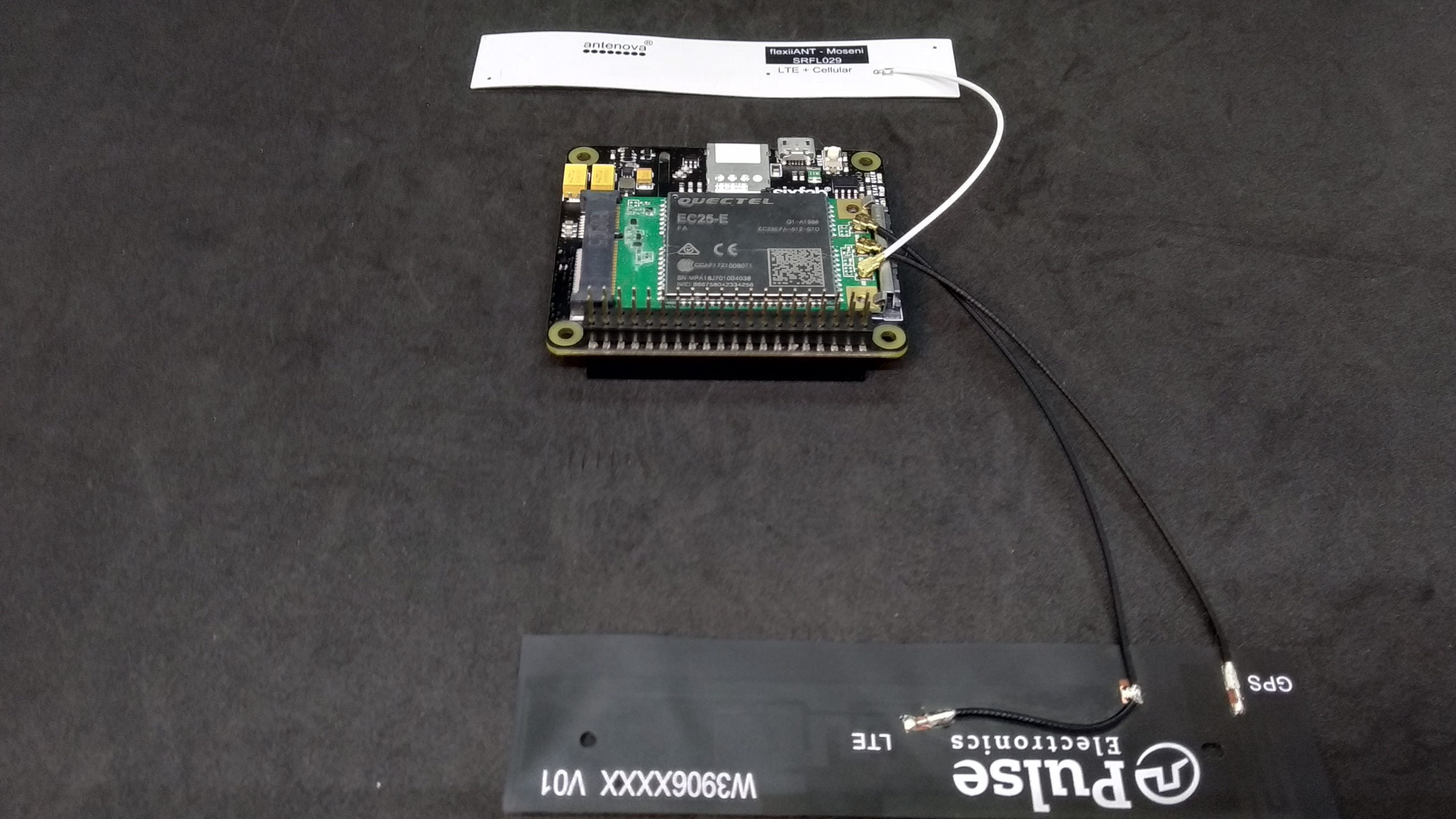 Step 4: Attach the HAT to the Raspberry Pi. 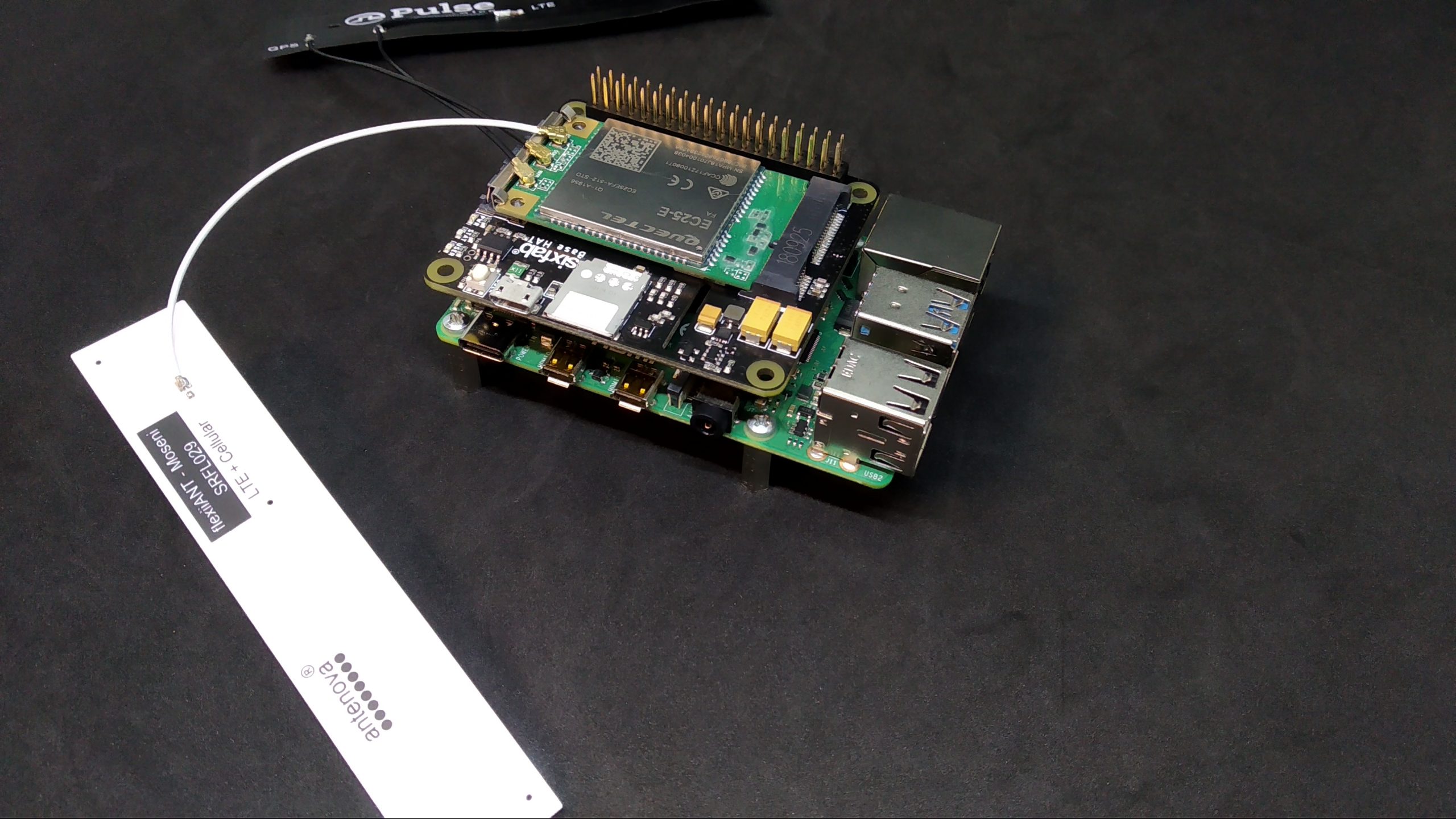 Step 5: Connect the Micro-USB cable to the HAT and Raspberry Pi. 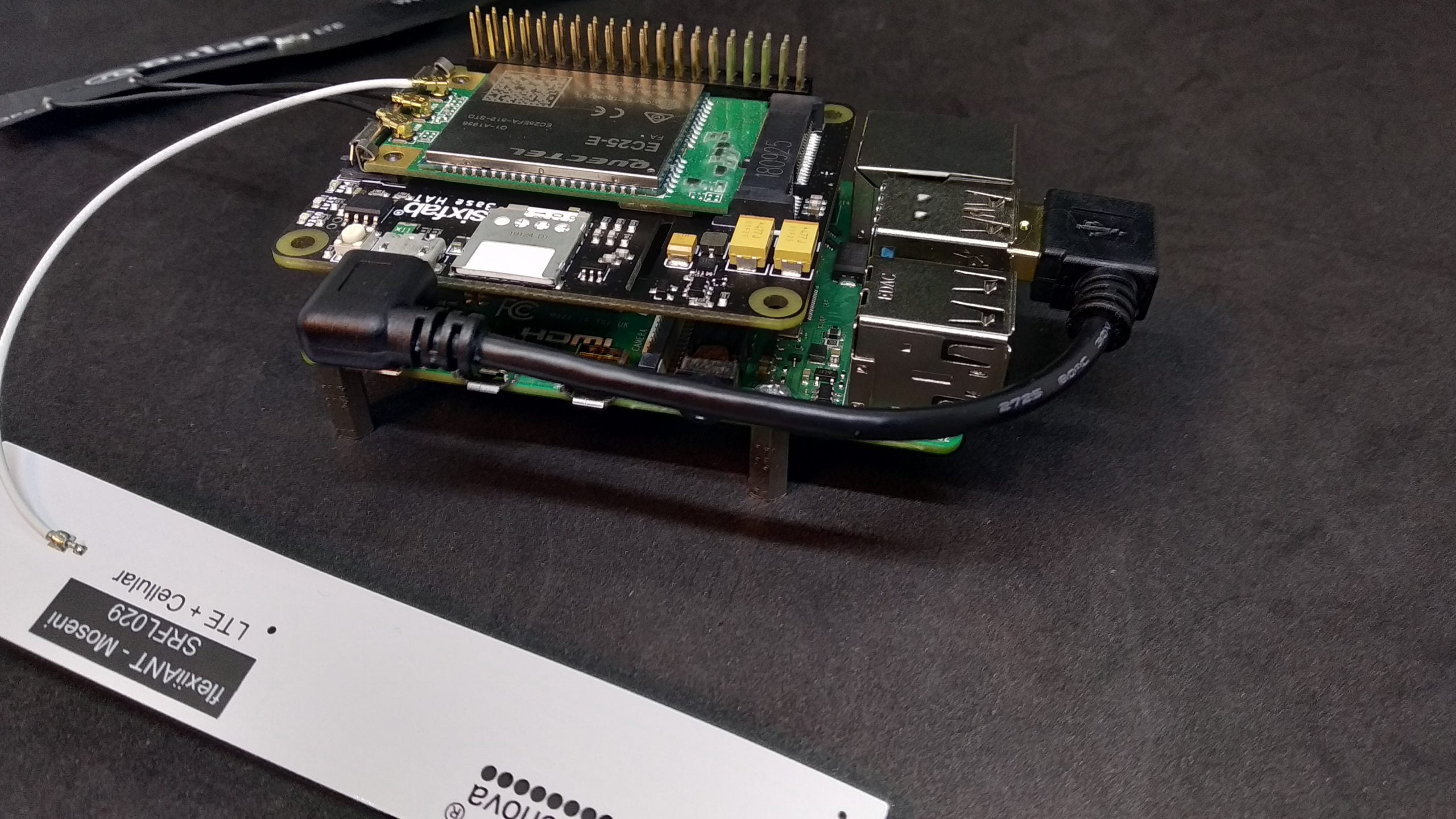 We have two options to reach the internet using mini PCle module with our Base HAT and Raspberry Pi.
So which one among PPP & QMI should I select?